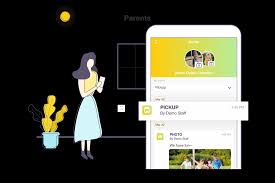 Framework eases the task of the development companies by offering a structure for custom web software development. It helps in automating the execution of joint solutions, cutting down time and permitting the developers to concentrate more on the application logic rather than routine stuff. Here are some of the best PHP frameworks which will prove useful to expert backend developers.

PHP is one of the most famous and trending programming languages used by developers these days. It is the essence of server side scripting and is responsible for the expansion of the technological areas such as web development and IoT. The simple reason behind it its unique syntax which separates it from the other programming language of the IT sector. It is highly recommended for beginners as well as professional developers. Some of the top PHP frameworks which developers love to use are given below:

How might you be capable of managing a B1 diploma in English?

What Are the Right Ways to Give Coconut Oil to...