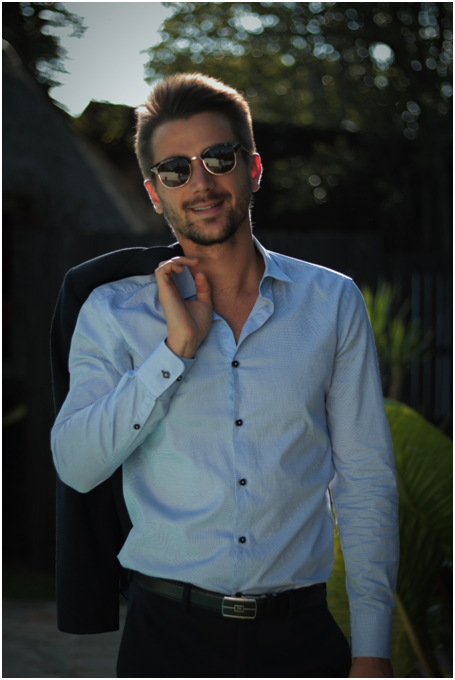 Throughout the decades, few movie characters have captured the imagination of fashionistas and style followers quite like James Bond. Ever since the British super spy first hit the silver screen in the early 1960s, Bond has been associated with impeccable suits, fast cars, elegant tuxedos and sharp accessories, such as watches and shoes. But Bond is also renowned for the choice of sunglasses he wears on the screen. Every time a new James Bond film is released, his sunglasses are talked about, debated and bought by people all over the world.

While various actors who played James Bond over the years wore sunglasses in Bond movies, it wasn’t until English actor Daniel Craig came on to the scene in Casino Royale in 2006 that the character’s sunglasses hit the headlines of fashion blogs and style guides. To pay tribute to Bond’s classic style, we’ve put together an easy guide so you can check out the range of James Bond sunglasses as shown in movies.

For the latest James Bond film, the filmmakers chose sunglasses brand Tom Ford for the lead character. In the movie, Bond wears two types of Tom Ford sunglasses. First, he is seen wearing the ‘Snowdon’ frame, which are square sunglasses with slightly rounded edges. It’s made from black acetate and features greyscale lenses. During the film, he also wears Henry Vintage Wayfarers, which are a funky modern update on and variation of Ray-Ban’s famous Wayfarers.

Tom Ford once again stars as the sunglasses of choice for Bond in the film “Skyfall”. Specifically, Bond wears the Marko FT0144 model, and Daniel Craig was photographed also wearing them during downtime on the film set in between shoots.

This is the first James Bond film starring Daniel Craig in the lead role, and the filmmakers chose to put him in Persol sunglasses frames for this movie. In fact, Bond wears two types of Persol frames in the movie. At the start of the film, Bond is sporting the Persol 2244 model, while in the second half of the film he changes to the Persol 2720 model. Both of these styles are famous sunglasses for active people and a sportier model compared to some of the Tom Ford sunglasses seen in more recent James Bond films.

Die Another Day is one of the older James Bond films from the 1990s, featuring actor Pierce Brosnan in the lead role. In this movie, he wears Persol PE2672-S during a trip to Cuba as part of his global adventures.

THE WORLD IS NOT ENOUGH

While the exact origin of the famous Blue Tinted Black Framed Sunglasses worn by Bon in the film The World Is Not Enough is not clear, they became famous because of Bond’s use of them as apparent X-Ray glasses. There are a few current varieties of glasses that resemble the ones worn in the film, such as SPY LEO GUNMETAL – HAPPY BRONZE W/BLUE SPECTRA.

FROM RUSSIA WITH LOVE

James Bond sunglasses are very iconic and contributed in building the image of a famous and well-loved character.  For sure in the next generation of James Bond films, audiences will not just look forward to new adventures but will also anticipate the style that the new James Bond character will offer.

How might you be capable of managing a B1 diploma in English?

What Are the Right Ways to Give Coconut Oil to...