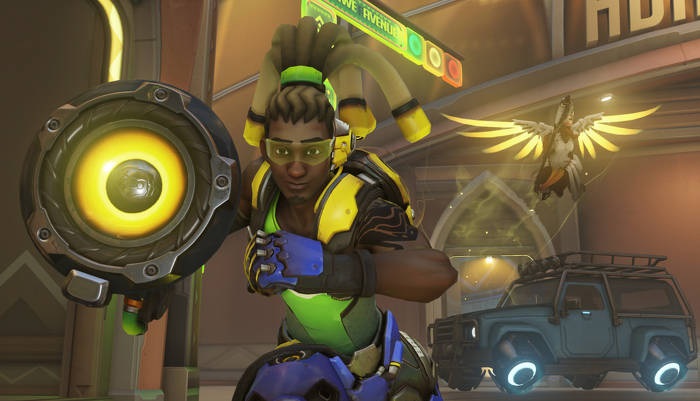 It is the 2-2-2 time in the Overwatch and that is really nice news. After the rule of GOATs for the whole year, I am pleased to see such a new meta in the game. It will create a lot of interesting combinations (no, I am not about Double Barriers!) and will add some positive diversity to the whole genre. Overwatch League in the current state, is much more interesting to watch and I hope that this will boost the popularity of the game to the insane heights.

In this article, I will highlight a few heroes that must be abused, if you want to quickly earn higher ranks. The list was created with the help of https://expertboosting.com boosters and they are real professionals, most of whom are working at the very Overwatch League in Tier 1-2 teams. But this is a top-secret, so keep quite!

Ana is one of the strongest supports in the whole Overwatch and she is sitting on the throne almost from the very arrival to competitive mode. She was extremely strong during the GOATs composition and right now her popularity will not be decreased. Even considering the popularity of the Double Barriers meta, she is still an extremely reliable choice. The only thing you need is to learn some positioning tricks in Overwatch and you will easily own any competitive games.

Sleep Dart is one of the strongest CC tools in the whole game and you need to learn how to use it to stop enemies from attacking you. It is extremely useful against every flanker, from Genji to Doomfist, and do not let their mobility fool you, after some practice time you will be able to quickly hit everyone and put them into sleep. Just make sure that you have great communication with your team and nobody would wake your target up, without focusing their fire to quickly delete such an easy target.

Want to mention one crucial thing – if you will play as Ana against Double Barrier team, be ready to correctly use her healing grenade. Most of your time all your allies will be gathered up behind Orisa’s shield and you must feel when the shield is about to break up, to quickly bring everyone’s HP to the maximum with one simple Grenade throw. While you are playing against Orisa and you feeling that her shield is somewhere near to destruction, be ready to throw a grenade into the enemies, to decrease healing effect. Such a simple move could easily win the whole game.

Additional support heroes that could be used as a valid choice: