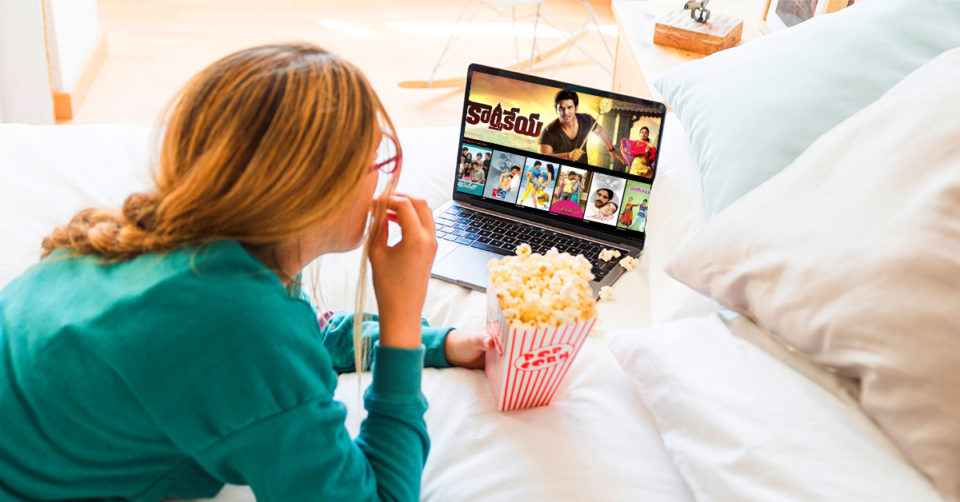 A lot of people these days like to watch new movies rather than old ones. They think that old movies are outdated and new movies are so much better than old ones. New movies may have better colors, better cinematography, better techniques, and more high definition footage than old movies, but some old movies are still worth the watch. Some old movies still have great directing, exceptional acting, and unique storylines. These are the classics of film. They are called classics because they are timeless. Even though they may be old in age, they still are great to be watched by whichever generation.

These megastar old aha movies are really great and they never go out of style. No matter what the new trend in the film may be, these movies are still exceptional and may even beat the new movies of today in acting, direction, story, and maybe even production. These films will always be great and popular no matter how many years go by.

There are a lot of these in European and American films. But there are also lots of these old yet still great movies in Indian cinema, some of which are the following: Lankeswarudu, Intlo Ramayya Veedhilo Krishnaya, and Gundachery No. 1. All these films star Chiranjeevi.

Lankeswarudu or Overlord of Lanka in English is a film released in 1989, directed by Dasari Narayana Rao. Dasari Narayana Rao also wrote this film. This film’s story revolves around social problems. Starring in this film is Chiranjeevi, Revathi, Mohan Babu, Raghuvaran, Radha, and Kaikala Satyanarayana. In this film, Shankar and Revathi who are siblings, are the lead characters. They are also orphans. This story is about survival and what they do to obtain food in which Shankar learns to steal and falls into thievery to survive. This film evolves into a series of events where it is filled with action about gangs, goons, and survival.

On the other hand, Intlo Ramayya Veedhilo Krishnayya is a film released I 1982, also starring Chiranjeevi, alongside Gollapudi Maruthi Rao and Madhavi. This film was directed by Kodi Rama Krishna. This movie was even remade in both Tamil and Hindi. It was a blockbuster hit. The story in this film is about Rajasekharam, who is Chiranjeevi’s character. He is a civil engineer. He comes to a village and meets Jayalaxmi whom he falls in love with. Jayalaxmi was played by Madhavi. Their love blossoms so they get married and they move to the city. There, Subba Rao, played by Gollapudi Maruthi Rao who is their neighbor, casts an evil eye on Rajasekharam’s wife, Jayalaxmi and this creates problems in their peaceful lives.

Lastly, Gundachery No. 1 is a film about a Telugu spy. It was released in 1983, and it was directed by Kodi Ramakrishna who also wrote the movie. It stars Chiranjeevi, P. J. Sharma, Raadhika, Rao Gopal Rao, P. L. Narayana, Gollapudi Maruthi Rao, Prabhakar Reddy, Jayamalini, R. N. Sudarshan, and Silk Smitha. The story of this movie revolves around Vijay portrayed by Chiranjeevi who is a CBI agent. He is on a special operation where his mission is to explore an illegal manufacturer of explosives and also of its export for which it is being spearheaded by Don Supreme starring R. N. Sudarshan.

You can stream many more Telugu movies online in aha.

MISTAKES YOU MIGHT MAKE IN THE RACE TO SAVE TAX

Important Details On SBI Recruitment For PO, SO And Clerk

How to gamble responsibly in an online casino

Trends In Educational Technology For 2020

Take your venture to the next level by your contemporary...